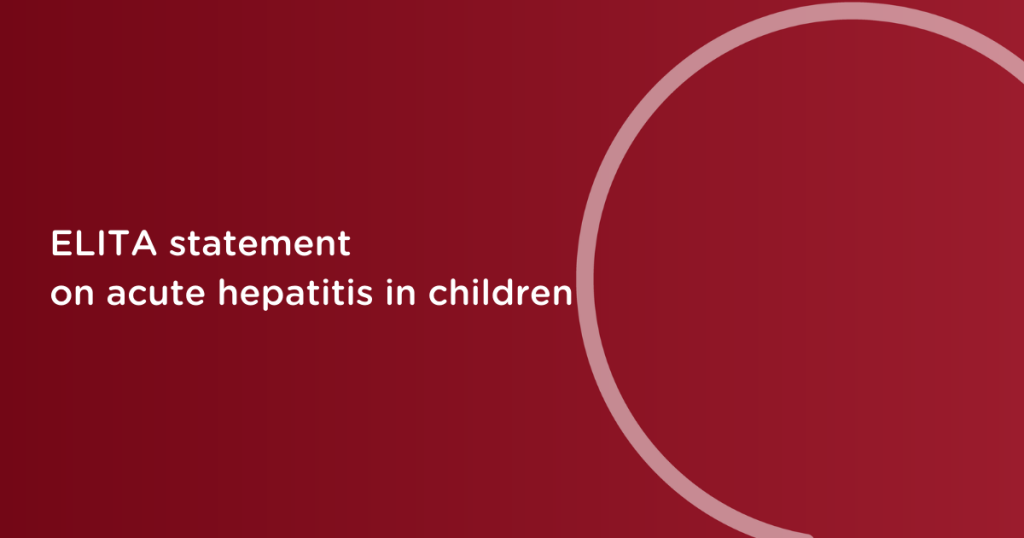 In the last 8 weeks, specialised paediatric liver centres in the UK identified more children with acute liver failure due to hepatitis of an unknown cause than would be expected over a similar period. In retrospect, numbers appear to have increased from January 2022 onwards and come from all regions of the UK. Small clusters of less than 15 cases, are also reported in other European countries such as Spain, Italy and the Netherlands, which is higher than normal rates.

Despite sincere concerns about severity of the disease in some children, it is important to stress that overall numbers remain low. Specialist liver teams, who normally see at least a few children with hepatitis each year, have managed to cope well with increased numbers of children with liver disease under their care.

However, doctors and the public are asked to be vigilant for symptoms of jaundice in children. The more cases are known, the more likely it will be for scientists to find the source and best management.