This page is work in progress 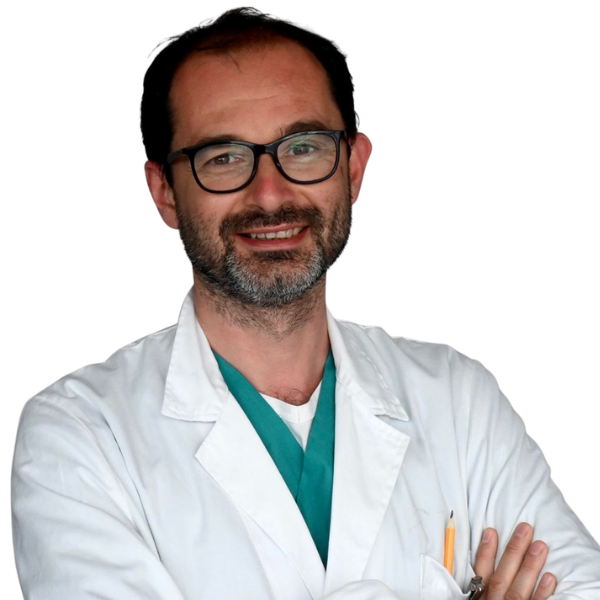 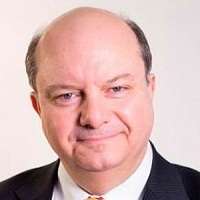 Professor Vassilios Papalois is professor of transplantation surgery and consultant transplant and general surgeon at Hammersmith Hospital. He leads a Transplant Centre of Excellence focusing on high risk and extended criteria kidney and pancreas transplantation. 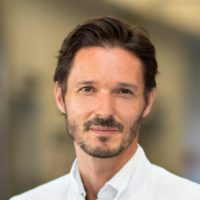 Stefan Schneeberger currently serves as the Deputy Director of the Department of Visceral, Transplant and Thoracic Surgery and Head of the Transplant and Hepatobiliary Surgery Program at the Innsbruck Medical University.

He received his medical degree from the Leopold Franzens University and was later appointed a faculty position at the Medical University of Innsbruck. He spent 6 years working at the University of Pittsburgh and the Johns Hopkins University in research and clinical positions at the level of Assistant and Associate Professor. He also obtained an Executive MBA in general management at the executive level from the St. Gallen University in Switzerland. Professor Schneeberger served on numerous advisory boards for the pharmaceutical and engineering industry and builds on an extensive clinical trial experience. His clinical work focuses mainly on ischaemia/reperfusion injury, machine perfusion, vascularised composite allotransplantation and rejection. Over 185 original publications, numerous reviews and book chapters and research funding exceeding 6.5M USD document his scientific work. He actively contributed to several medical associations, was the founder and first president of the American Society for Reconstructive Transplantation and the VCA Committee of ESOT. He is the immediate Past President of ESOT (European Society for Organ Transplantation) and serves as reviewer in numerous scientific journals including the New England Journal of Medicine, The Lancet, Nature, Nature Medicine, Nature Biotechnology and Nature Communications. 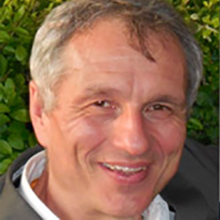 He graduated from the Swiss Federal Institute of Technology, with an MSc degree in 1981, and from the University of Geneva School Of Medicine in 1987. He specialized in General and Visceral Surgery in Switzerland and in Transplantation Surgery in Brussels, Belgium and Miami, Florida. Since 2002, he is the head of the Cell Isolation and Transplantation Center, and the Director of the Islet and Pancreas Transplant Programs at the University of Geneva Hospitals. The Geneva Islet Transplantation Program is one of the most active worldwide and serves as the centralized islet production facility for the GRAGIL consortium, a Swiss-French collaborative network of clinical islet transplantation. He is a member of several Surgical and Transplantation Societies. In 2007, he became the founding chairman of the European Pancreas and Islet Transplantation Association (EPITA) and has held this position until 2013. He currently serves as the President of the European Society for Organ Transplantation (ESOT). He is the Past-President of the Swiss Society of Transplantation and the President-elect of the International Pancreas and Islet Transplant Association (IPITA). He sits on the Editorial Board of several peer-reviewed scientific journals. His research interests include islet cell biology, islet graft imaging and strategies to improve islet engraftment. He is the author of over 250 articles and book chapters. 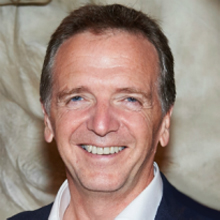 John Forsythe is Professor and Consultant Transplant Surgeon at the Edinburgh Royal Infirmary, Edinburgh, UK, and Medical Director of the Organ Donation and Transplantation section of NHSBT for the whole of the UK.

Prior to this, he was a Consultant Surgeon with special interest in Kidney transplantation at the Royal Victoria Infirmary, Newcastle upon Tyne. A prolific speaker, he has presented at numerous national and international meetings and chaired many sessions. His career has been marked by a number of awards and distinctions, including Moynihan Prize and Medal (Association of Surgeons of Great Britain and Ireland, 1989), Honeyman Gillespie Lecture (1998) and Rutherford Morison Lecture 2010. He has published over 100 peer reviewed papers or editorials. He has held many professional committee appointments, among them Lead Clinician for Organ Donation and Transplantation in Scotland and Chairman of the Scottish Transplant Group. In the past he was Chair of the Kidney/Pancreas Advisory group for the UK that designed a new allocation policy for kidney transplants, introduced in 2006. He was Non-Executive director of NHSBT when the Blood and Transplant sections of this organization came together, serving two terms for a total of 8 years. At that time he was also Chair of the UK Committee on the Safety of Blood Tissues and Organs (SaBTO), an advisory committee to all four Departments of Health in the UK. He served as General Secretary of the British Transplantation Society prior to being elected as president in 2005. His first position within ESOT was as Chair of the Education committee. He is now Past President of European Society for Organ Transplantation having served as Secretary and President of ESOT for a number of years.

Our Mission, Vision and Values

ESOT is committed to advancing research and clinical practice in the field of organ transplantation to improve the lives of everyone affected. The combined efforts of all stakeholders in the public and private sectors, and civil society are essential to halting and reversing the need for organ transplantation. As such, ESOT acknowledges that every voice is valued.

The Founding of ESOT - The Historian's First Report by Guido Persijn, ESOT Historian 1945-2018.

The Story of Organ Transplantation 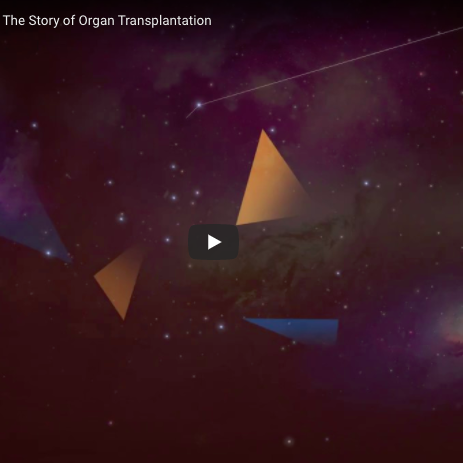