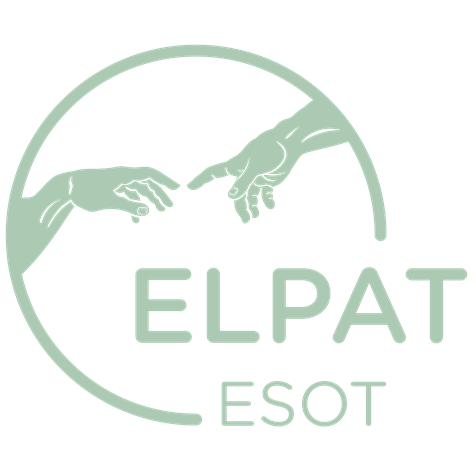 The European Platform on Ethical, Legal and Psychosocial Aspects of Organ Transplantation

ELPAT is a European platform that brings continuity and progress in European research and dialogue on “Ethical, Legal and Psychosocial Aspects of organ Transplantation”. ELPAT currently consists of over 160 experts from more than 25 European countries.

Since February 2008 ELPAT is an official section of the European Society for Organ Transplantation (ESOT) on ethical, legal and psychosocial aspects of organ transplantation. It aims to integrate and structure this field of science by bringing together European professionals. These experts range from (bio)ethicists, philosophers, lawyers and psychologists to clinicians, physicians, sociologists, anthropologists, policy makers and criminologists. ELPAT currently consists of over 160 experts from more than 25 European countries, that convene in 7 working groups.

View on Twitter
Registration is now open for the #ITSmeeting 2023,

The ELPAT platform was founded during an EU-funded international conference in April 2007 in Rotterdam, The Netherlands, on ethical, legal and psychosocial aspects of organ transplantation.  From April 17-20, 2010 the 2nd ELPAT conference took place in Rotterdam. Both conferences generated books that contain the proceedings of the conferences. They can be ordered through this website, under ‘Resources’.

The 3rd ELPAT conference took place from 20-23 April 2013. We expect to publish the book with the proceedings of this conference in the beginning of 2014. In addition, ELPAT organizes satellite meetings synchronized with ESOT, TTS and ETCO meetings. The first joint ESOT/ELPAT meeting took place in Prague on October 2, 2007, called, ‘Organ Tourism in Europe’. Since then, ELPAT has organized multiple joint satellite meetings at international conferences worldwide.  Finally, ELPAT organizes annual invitational working group meetings in which action plans, ongoing studies and results are presented and discussed. The meetings took place in Juan les Pins (France) in 2008 and 2009, in Sofia (Bulgaria) in 2010, in Berlin (Germany) in 2011 and in Taormina (Italy) in 2012. The meetings in 2010-11 were co-funded by the European Commission. Our latest meeting was held in Juan Les Pins (France) from November 22-24, 2013. 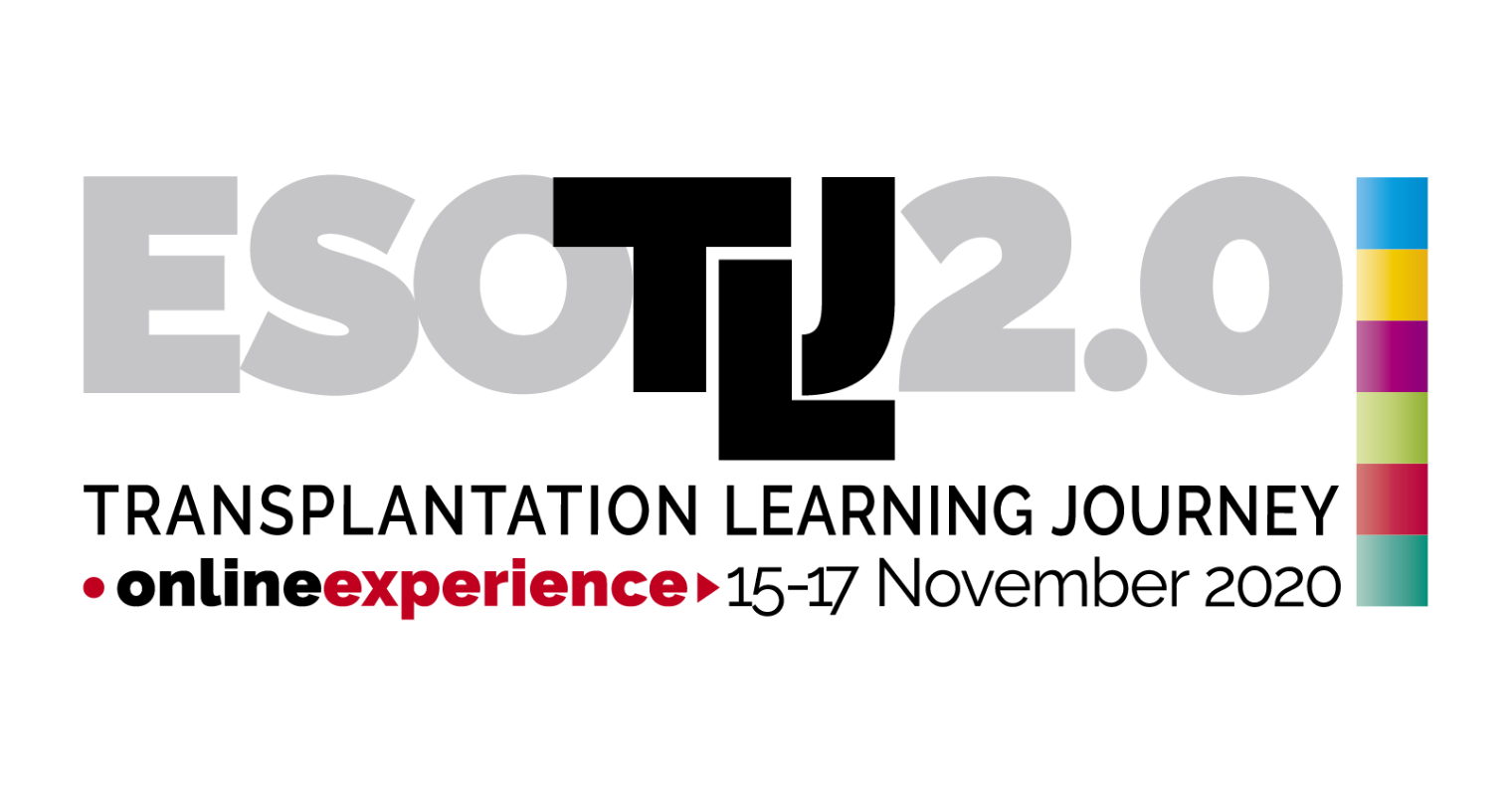 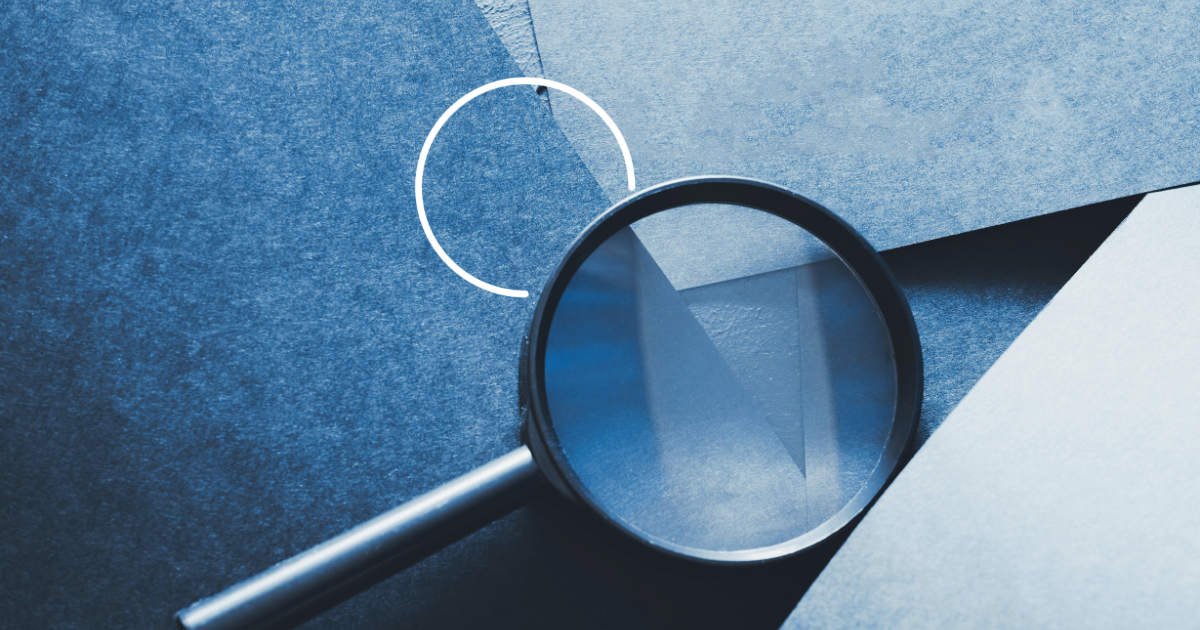 This handbook formalises the processes associated with the preparation of ESOT CPGs, including selecting topics for new guidelines, writing and reviewing approval, dissemination, and... 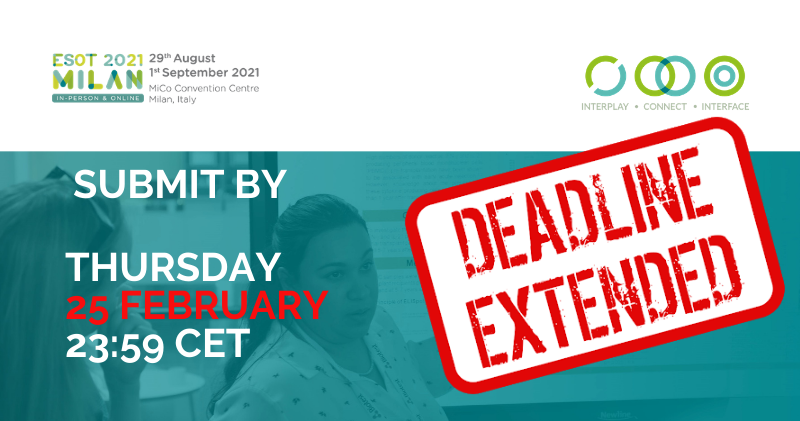 The abstract submission deadline for #ESOTcongress has been EXTENDED until Thursday 25th February at 23:59 CET. 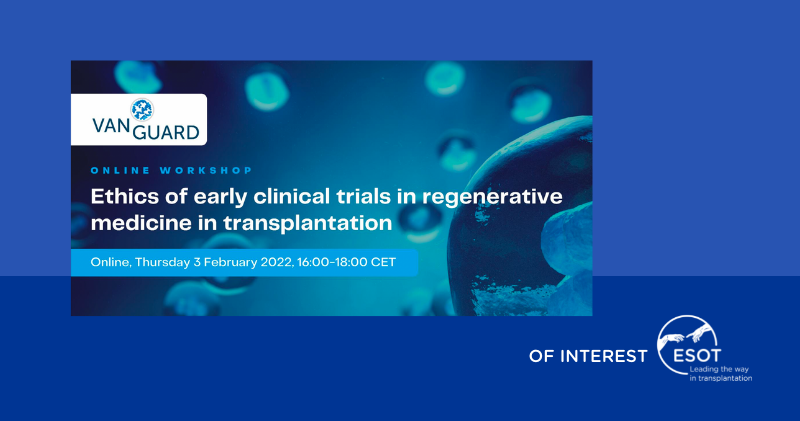 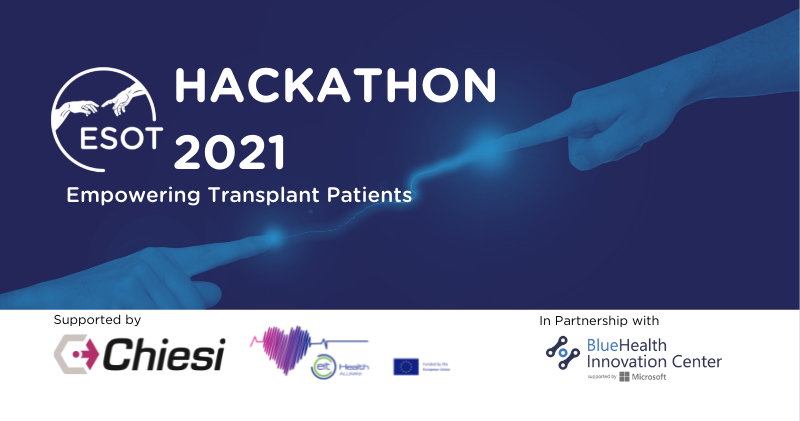 22 Jun - 9 Oct 2021 | The first edition of the ESOT Hackathon will take place online, through an open innovation program spanning over a period of 4 months from June to October 2021 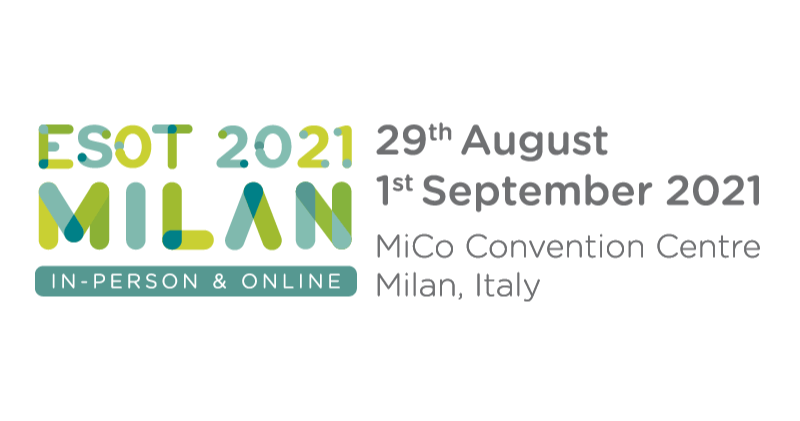 20th Congress of the European Society for Organ Transplantation