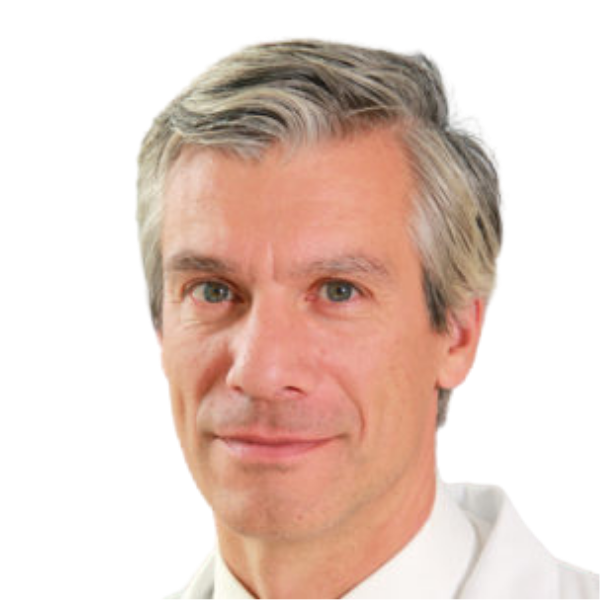 Robert Langer, a professor of surgery, received his M.D. degree in 1992 at Semmelweis University, Budapest, Hungary. He started to focus on abdominal surgery and organ transplantation during his two-year postgraduate grant in Heidelberg, Germany under the leadership of Prof. Norbert Senninger. He got his board exam in surgery upon his return to his alma mater at the Department of Transplantation and Surgery lead by Prof. Ferenc Perner. After a three year U.S. fellowship in Houston, TX, USA with Prof. Barry D. Kahan, he received his Ph.D. degree in Budapest and started the combined pancreas-kidney and islet cell transplantation program. In 2009 he was appointed as Head of the Department and two years later became the Vice-Rector of Semmelweis University. He was the elaborator and executor of Hungary’s Eurotransplant membership. Since 2014 he works in Linz, Austria, at Ordensklinikum Elisabethinen now as the Head of the Transplant Programme. He became the Chairman of EKITA (European Kidney Transplantation Association) in 2017.