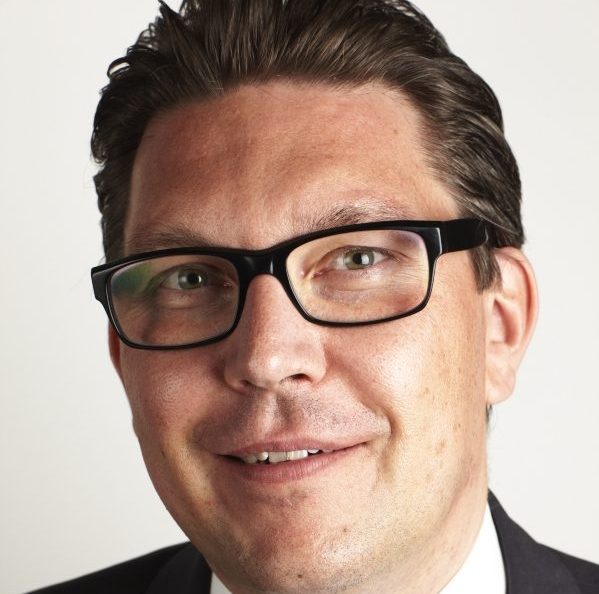 Prior to joining Johns Hopkins in 2010, Dr. Brandacher was a key member of the hand transplant programs in Innsbruck, Austria and at the University of Pittsburgh. As scientific director of the program at UPMC he was instrumental in designing a novel cell-based immunomodulatory treatment protocol for VCA and was also part of the team performing the first bilateral hand transplant and first forearm transplant in the US. In 2018 Dr. Brandacher was a core member of the team executing the world’s first total male genital transplant. His main scientific interests are donor-specific immune tolerance and immunomonitoring strategies.

Dr. Brandacher received his medical degree summa cum laudefrom Leopold Franzens University, Innsbruck, School of Medicine, and completed further surgical training at the Center of Operative Medicine, Department of Visceral, Transplant and Thoracic Surgery, at Innsbruck Medical University. He is the recipient of many prestigious national and international awards related to his work in reconstructive transplantation including The Young Investigator Awards of the American Society of Transplantation and the European Society of Organ Transplantation, The Young Innovator Award of the American Society of Transplantation and the Excellence in Research Award of the American College of Surgeons. Dr. Brandacher has mentored 70 pre- and post-doctoral researches over the past 20 years, and has authored more than 220 peer reviewed papers, 27 book chapters, and has edited two textbooks on hand transplantation. In 2014, he co-founded the journal Vascularized Composite Allotransplantation (VCA), and currently serves as its Editor-in-Chief. Dr. Brandacher is principal- or co-investigator of multiple major federal research grants totaling >19M USD in funding on projects related to upper extremity transplantation, cell-based immune modulation, and tolerance induction. He has given over 170 invited lectures and has been a visiting professor around the world and at leading American medical institutions.