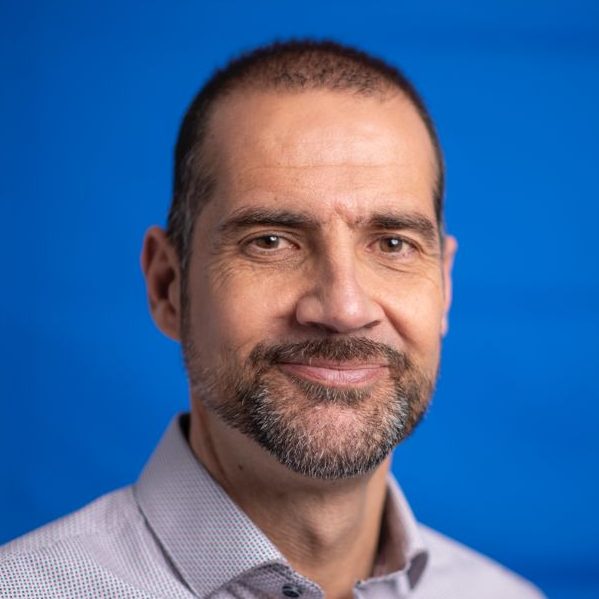 Patient Advocate
Daniel Gallego is the president of the EKPF (European Kidney Patient ́s Federation). Previously, he had been president of ALCER Federation since 2018 (Spanish Federation against Kidney disease). He is involved in numerous other groups, working to improve the core outcomes of SONG-CKD initiative (Standardized Outcomes in Nephrology). In addition, he is Secretary of Social Impact and 2030 Agenda in COCEMFE (Spanish Confederation of people with physical and organic disabilities) since 2018. Moreover, he is collaborating with several steering groups relating with kidney disease and health conditions, such as active patient programs, global home dialysis roundtable and advisory board of patient AMR (Anti-Microbial Resistance) Council. Daniel has been a kidney patient since 1993, undergoing hemodialysis since 1995. He received a transplant in 1998, but the transplant failed in 2003, so he is undergoing hemodialysis as of today.
Back @danizurro