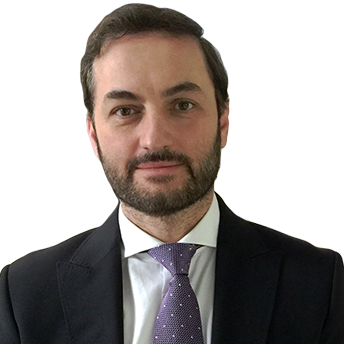 Constantino Fondevila is Associate Professor of Surgery, University of Barcelona, and Consultant Surgeon in Hepatobiliary Surgery and Liver Transplantation, Hospital Clinic of Barcelona. He is actively involved in clinical protocols to expand organ availability, including through the use of donation after circulatory determination of death (DCD) and live donation (LD) livers. He is also actively involved in basic research, primarily in porcine DCD and partial liver transplant models. He is the author of more than 100 articles published in peer-reviewed journals and gives numerous talks annually on transplantation and hepatobiliary surgery at both national and international meetings. In 2003, Dr. Fondevila was the recipient of a Fulbright Foundation Award and he began to work as a research fellow in the area of hepatic ischemia-reperfusion injury in the UCLA Liver Transplant Laboratory. Based on his work, Dr. Fondevila subsequently received Young Investigator Awards at both the 2003 and 2005 American Transplant Congresses. In 2004, he received a Young Investigator Award from The Transplantation Society. In October 2007, Dr. Fondevila was selected as one of the ten International Guest Scholars of the American College of Surgeons for the year 2008. In 2012, he was the recipient of the National Surgery Award from the Spanish Society of Surgeons.