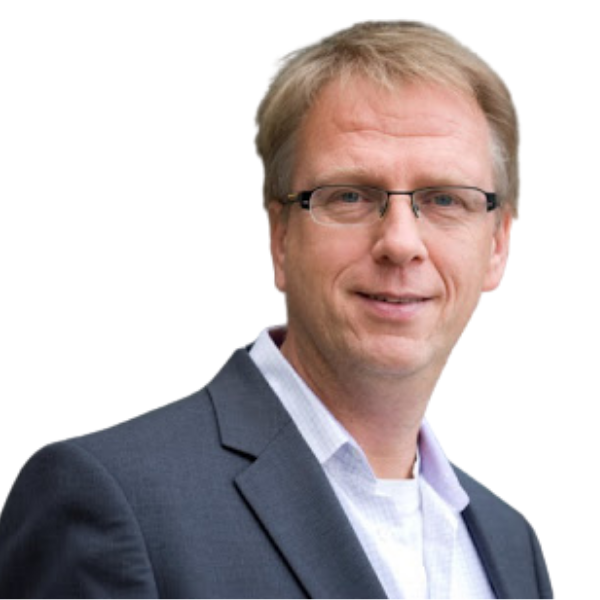 Dr. Cees Van Kooten studied biology in Amsterdam with specializations in immunology and molecular biology and in 1992 he successfully defended his thesis, entitled “The role of cytokines in the activation of human malignant B cells”. Subsequently, he spent two years as a postdoctoral fellow at the immunological research Institute from Schering Plough, Lyon France, where he studied the molecular interactions between T-and B-cells. In 1995, Dr. van Kooten moved to the Department of Nephrology in Leiden and received a fellowship of the Royal Dutch Academy of Science (KNAW) to investigate the role of CD40-CD40L in the rejection of transplanted kidneys. In 2003 he became associate professor and in 2009 he was appointed as professor in Experimental Nephrology and Transplant Immunology at the Leiden University Medical Center. Dr. van Kooten is (co) author of over 250 scientific articles. He has garnered substantial research grants, and has been active in reviewing both for scientific journals as well as for grant organizations. Dr. van Kooten has introduced innovative research in Leiden and is now regarded as one of the leading researchers in his field, which is at the crossroad of immunology, transplantation and nephrology. The connecting theme of this research is the role of the innate immune system in renal inflammation and graft rejection, covering both the cellular (DC and other antigen presenting cells) and humoral components (complement).