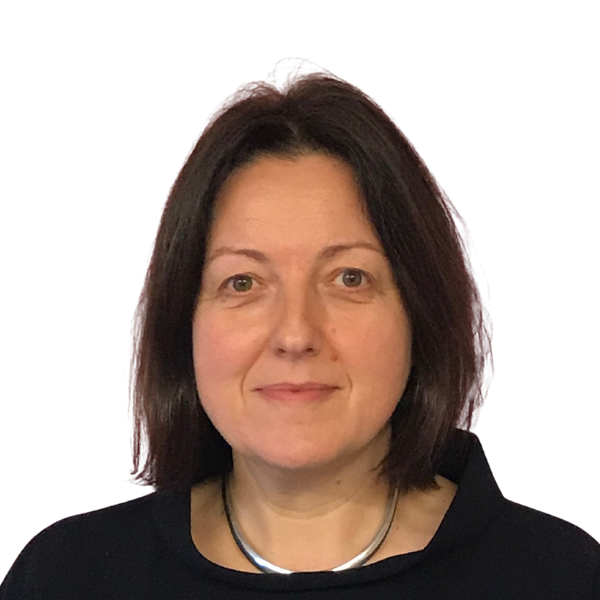 Dr Antonia Cronin qualified in medicine from St Bartholomew’s and the Royal London School of Medicine in 1996. She completed her general medical training and obtained membership of the Royal College of Physicians of the United Kingdom (MRCP, UK) in 1999. Her specialist training in nephrology and transplantation included posts at Hammersmith Hospital, Charing Cross Hospital, and Guy’s and St Thomas’ NHS Foundation Trust. From 2006-2009 she was a Wellcome Trust Research Training Fellow with Professor Sir Robert Lechler at King’s College London, and Professor John Harris at the University of Manchester. She was appointed consultant nephrologist in April 2010.

Antonia’s expertise in ethics and law has led to numerous public and professional appointments. From 2008-2016 she was a trustee of the Governing Body of the Institute of Medical Ethics (IME). From 2012-2016 she was appointed member of the UK Government’s Donation Ethics Committee (UKDEC). During this appointment she contributed to numerous policies on organ donation ethics published by the Academy of Medical Royal Colleges. From 2008-2011 and from 2014-2018 she was Chair of the British Transplantation Society (BTS) Ethics Committee and BTS Council Member. In this role she organised and facilitated national symposia, conferences and industry sponsored events and worked alongside stakeholders to develop national guidelines and position statements. Since 2017 she has been a board member of the Ethical Legal and Psychological Aspects of Transplantation (ELPAT) group, which is a sub-section of the European Society of Transplantation (ESOT). She is co-chair of their Ethical and Legal Boundaries section.